2018 – Will you let corporations take over your Bitcoin? 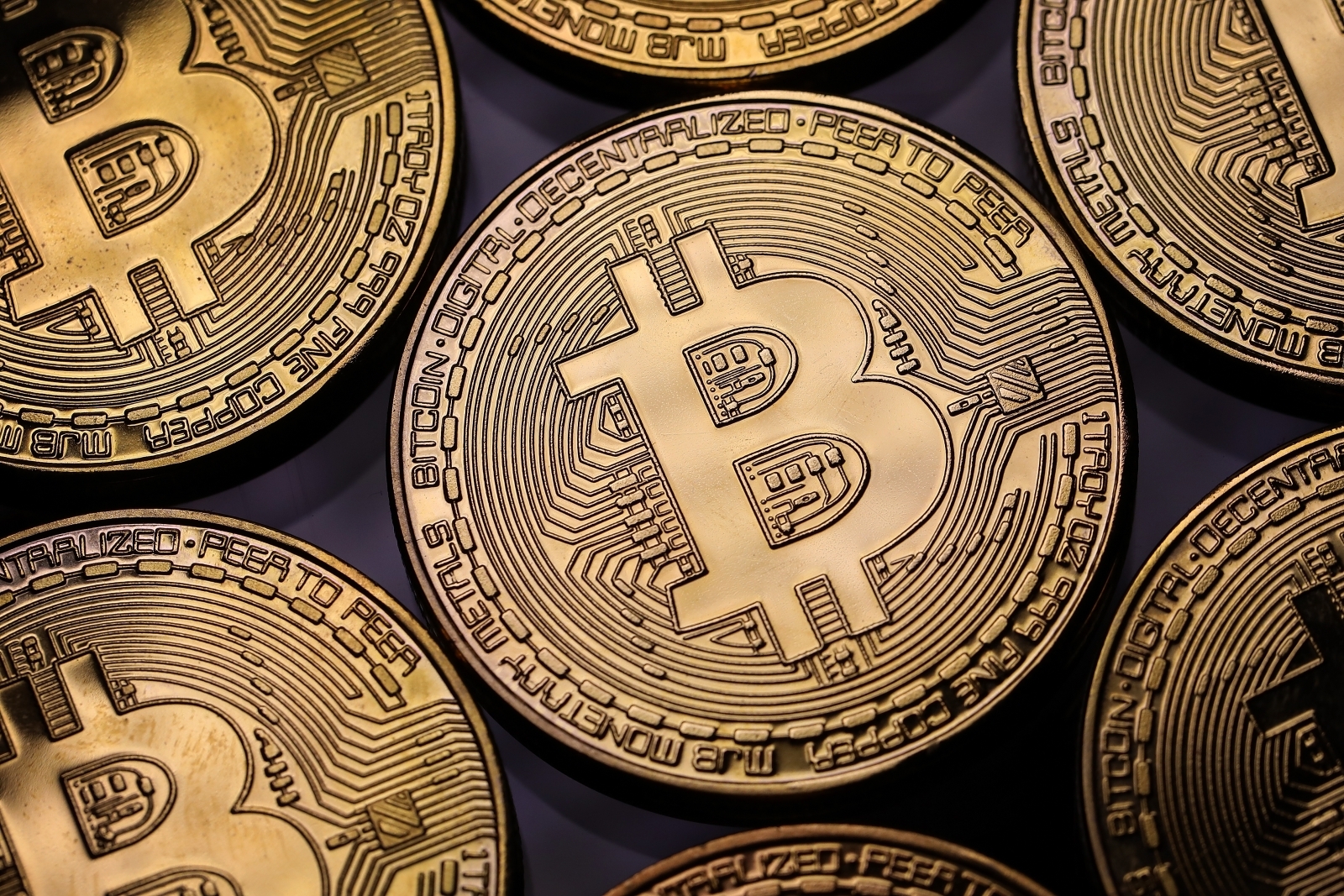 The great thing about Bitcoin, and one of the reasons why many early adopters bought in years ago, is that it allows you to own your own money, spend your own money and be independent of any systemic risks in the banking system. Now that Bitcoin has skyrocketed to unprecedented levels, corporations also want in. Bitcoin will remain true to its original value proposition, but corporations will create solutions that work the same way that banks do – they will store your bitcoins for you, tell you if you can spend them and sometimes put them at great risk. We have unfortunately already witnessed this with the Mt. Gox exchange.

The recent launch of Bitcoin futures was a signal to mainstream corporations that Bitcoin is an asset that everyone should be interested in. Bitcoin’s rise to prominence has opened up an enormous marketing machine.

Companies are adopting an “if you can’t beat them, join them” stance when it comes to Bitcoin and are starting to create their own Bitcoin products. 2018 will be the year Wall Street decides to create their own institutional and retail-based services, and this indicates a critical takeover point.

The Bitcoin community, once united in its mission to disrupt banking, has been so inward-looking and busy arguing with each other for the last few years over issues like scaling they have left the door open for corporations to step in.

The financial crisis was almost a decade ago, but people understandably remain wary of systemic risks in the financial system. People will realize the same with Bitcoin corporations and financial institutions, but in a different way. Many are entering the ecosystem looking for a way to make money with zero accountability. They’re buying into the new corporate marketing machine, speculating on price, and wanting “in” on Bitcoin.

The danger is that many newcomers to Bitcoin don’t hold their private keys and instead are keeping their Bitcoin with financial institutions. Many don’t realize that unless you hold your private keys and manage your assets securely, you don’t really own that money and it’s effectively banking as usual, with the same risk that implies.

With so many newcomers to Bitcoin, corporations are set to jump in and capitalize on this massive opportunity.

For Bitcoin to really succeed as an alternative to big banks and government control, individuals need to stay accountable and manage risk.

2018 will usher in a new era of corporate interest in Bitcoin. While this may help the price continue to rise, true maturation in the Bitcoin industry will come when individuals are freed from the institutions that have traditionally tied them and their money down. My message is simple, own Bitcoin the way it was designed and you have options no matter what happens in traditional finance. Store them with the same financial institutions and you could lose your Bitcoins in the next financial crisis too. 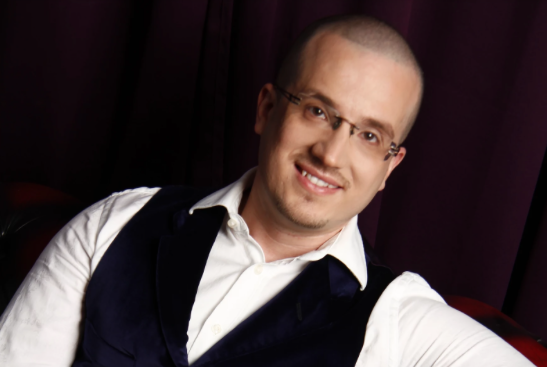 Cayman Islands-based BnkToTheFuture, launched in 2011, is the largest global online investment platform focused exclusively on fintech, bitcoin and blockchain ventures. The platform allows both retail and institutional individuals to put money into businesses that focus on technology-based solutions for the financial sector. To date, the company has invested over US $250 million in FinTech Companies.

Simon Dixon is CEO and co-founder of BnkToTheFuture.com . He is an ex-investment banker turned Bitcoiner and author of the book ‘Bank to the Future’ along with being a active FinTech, Blockchain & Bitcoin angel investor with investments in Bitfinex, BitPay, Unocoin, Kraken, BitPesa, BitStamp and over 100 others.

Token Sale Due Diligence and the BF Token