Bitcoin Scaling – If we don’t support a unified Bitcoin, the winner will be BankCoin 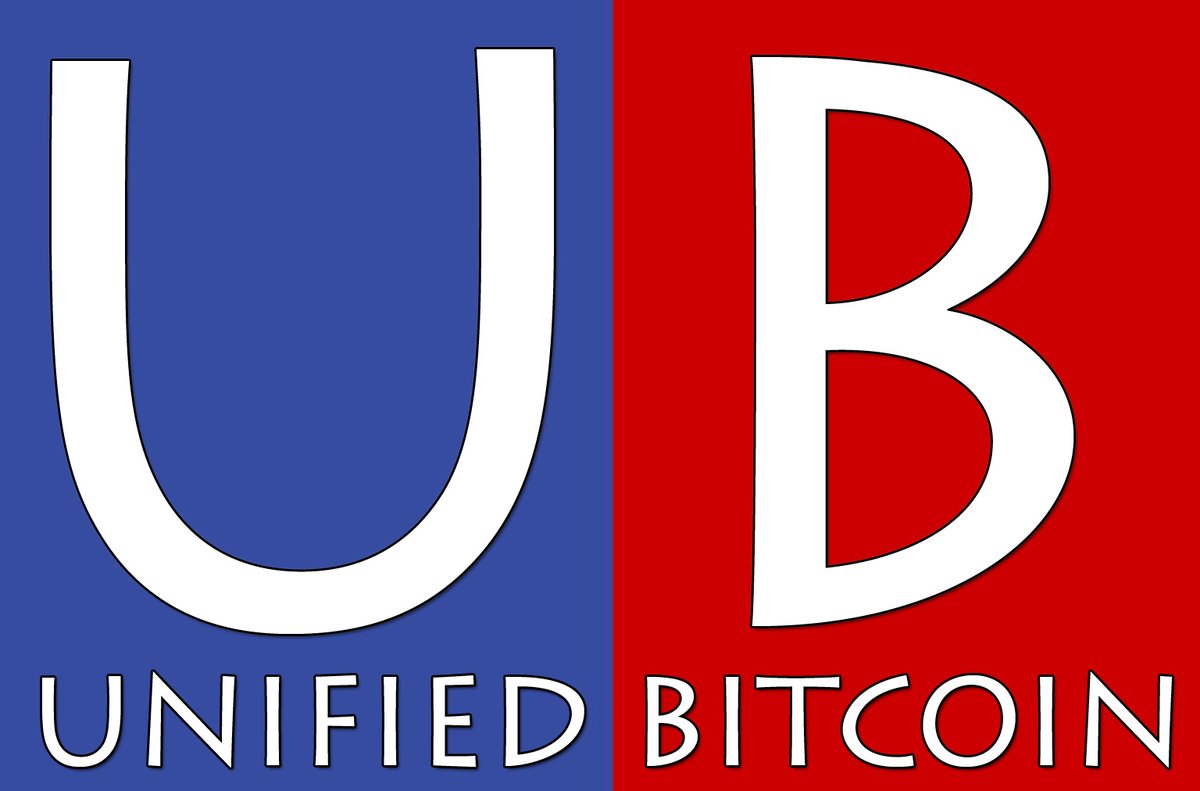 We believe that Thomas Hunt has done a great service to the Bitcoin Scaling debate that we wanted to post all his recent interviews in one playlist for our investors who want to take a deep dive into the scaling debate and the varying sides of the debate.

This is the message we will be sharing as we continue to meet the Bitcoin businesses community, miners, developers, users and investors on our global tours.

It’s very clear that most people who are invested in altcoins want Bitcoin to split & encourage divisive rhetoric & vitriol. #unifyBitcoin

If the #Bitcoin ETF had gone through, the attack would have come from Hedge Funds. This attack feels bad, but we are stronger if we unite. pic.twitter.com/cnBorW447A