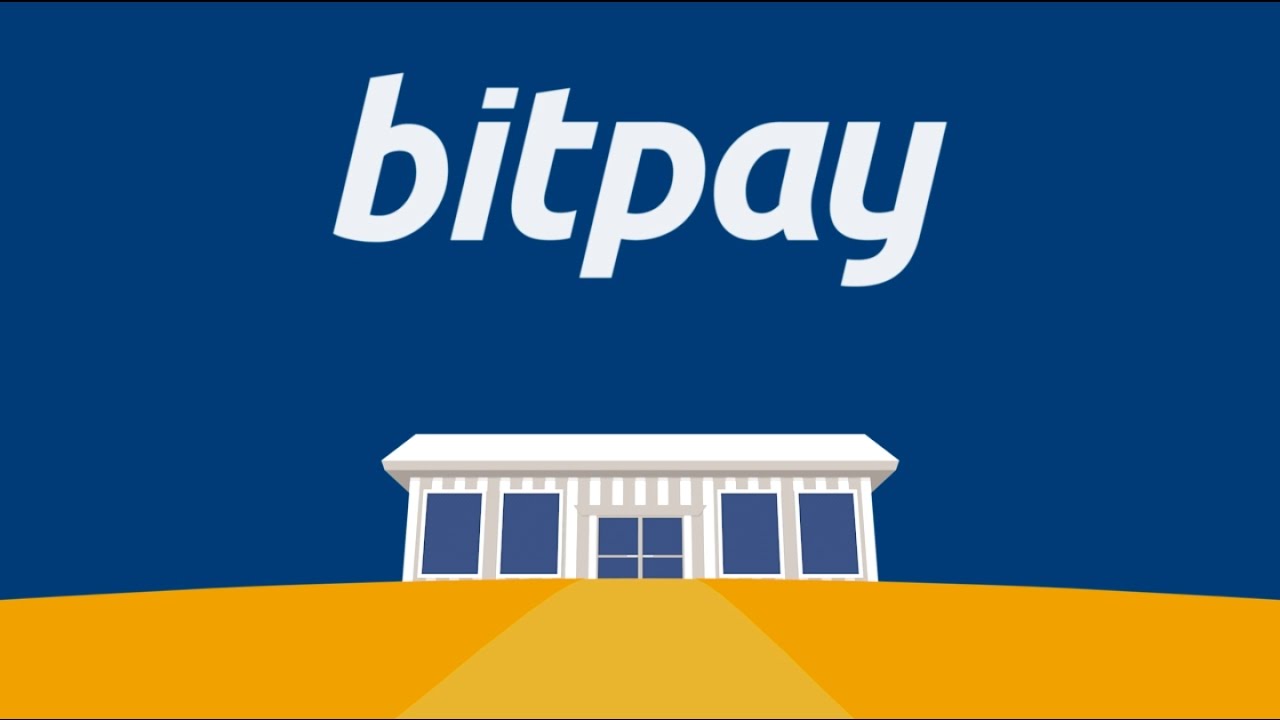 Bitcoin Capital 3, the crypto fund managed by Simon Dixon and Max Keiser, has co-invested in BitPay, the largest enterprise level Bitcoin merchant processor, with Sir Richard Branson, Founders Fund (the fund that invested in the seed round of Facebook and Airbnb, run by Peter Thiel) and Index Ventures.

Investors will be able to choose to receive their daily dividends from Bitcoin Capital in Ether – The Blockchain token that is close to becoming the only crypto since Bitcoin to pass $1bn of market capitalisation and has jumped 300% in price since launch, as well as 3 other supported crypto currencies.

Bitcoin Capital 3 is opening up the remainder of its stock to qualifying investors that want to get exposure to BitPay and all the future investments, plus receive daily dividends in Bitcoin or Ether starting next week.

Watch the video update below:

Qualifying investors can get indirect exposure to BitPay and receive daily dividends in Bitcoin or Ether starting next week by subscribing to the remainder of Bitcoin Capital 3 stock here.