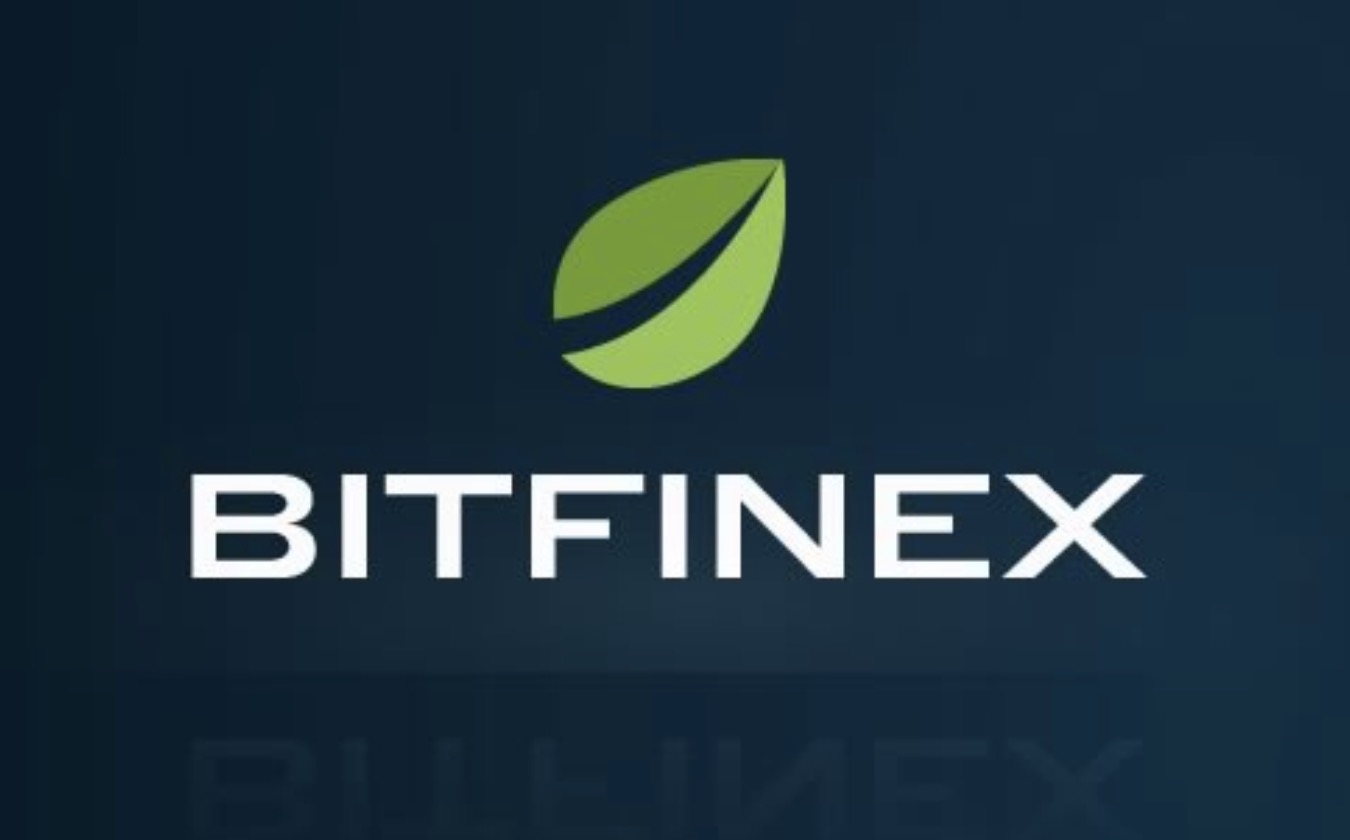 In February 2014 Bitcoin exchange Mt. Gox suspended trading, announcing that 850,000 bitcoins were stolen from their exchange. At today’s market value that’s over $900 million in value.

No customer has ever received any funds back, however, plenty of lawyers, accountants, auditors and court officials have been paid as they chose to follow traditional liquidation proceedings.

On August 2nd 2016 Bitcoin exchange Bitfinex reported that nearly 120,000 Bitcoins, representing approximately $72 million in value, had been stolen from their exchange.

Bitfinex handled the crisis differently.They decided to use financial innovation as an alternative to traditional liquidation proceedings.

They took the value of all stolen Bitcoins and implemented a 36% haircut on their clients deposits along with a promise to repay them in the future.

This ‘promise to repay’ took the form of a digital token that traded on a market or could be held for future repayment. Each token represented $1 to be repaid in the future.

Those that thought this ‘promise to repay’ was worthless were able to sell it.

This gave clients the ability to speculate on Bitfinex recovery and ability to repay.

The most sceptical sold their ‘promise to repay’ for 30 cents on the dollar and walked away with approximately 75% of the funds recovered.

BitFinex started to pay down some of these promises at the full value of $1. As they started to implement new security measures more and more customers returned to trading on the exchange giving BitFinex more revenues to repay more promises and the market peaked at over 82 cents on the dollar.

At BnkToTheFuture we watched the disastrous consequences of the Mt. Gox theft and watched in amazement as the BitFinex team chose a different path.

We wanted to do our part to help investors that believed in the recovery of BitFinex and set about working with the BitFinex team to allow victims of the hack to benefit from any upside thereafter.

We worked with the Bitfinex team to create an accurate representation of the businesses current situation and their future projections and allowed qualifying investors to convert their ‘promises to repay’ into equity in the company. Investors could redeem their promises at the premium market value of $1 and receive $1 of equity for every promise they swapped for BitFinex equity.

At the time of this recording over $36 million of the $72 million ‘promises to repay’ have been converted.

Investors now own up to 40% of the equity of one of the most profitable companies in the Bitcoin sector with all the dividends and exit proceeds that may come in the future for as long as they are shareholders.

BnkToTheFuture is the world’s largest Online Investment Platform of professional investors all investing in the future of finance and technology.

At BnkToTheFuture we believe that the future of finance looks very different from the past. If BitFinex makes a full recovery we’ve made financial history that will be read about in economics text books for years to come.

The history is still writing itself, but this may be the story of how financial innovation outperformed traditional liquidation proceedings by an order of magnitude.

We look forward to bringing more financial innovation and technology to investors. ONLY on BnkToTheFuture.

Banks! Bitcoin is the technology behind Blockchain