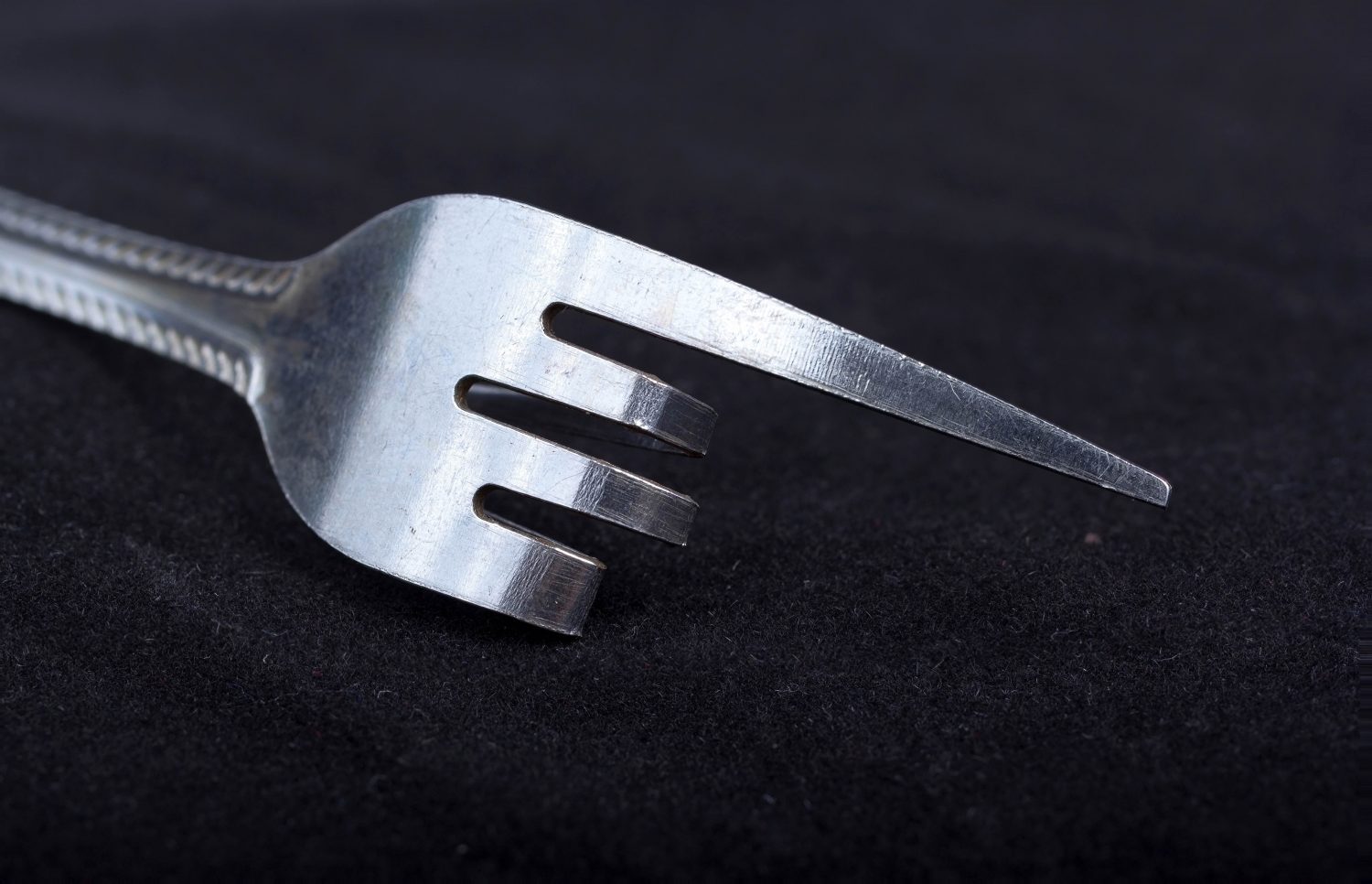 In the event of two separate blockchains after August 1, 2017 we will only support one version. We have no plans to support the Bitcoin Cash fork. We have made this decision because it is hard to predict how long the alternative version of bitcoin will survive and if Bitcoin Cash will have future market value.

We plan to temporarily suspend bitcoin investments and withdrawals on August 1, 2017 as the fork is likely to cause disruption to the bitcoin network.

Initial Coin Offering (ICO) are not slowing down, but what next?